For many centuries the province of Gascony was under the control of the English Crown and Bordeaux is the most important City. This meant that the wines from this region have enjoyed enormous popularity in the UK for over six hundred years. This association has been of crucial importance. Also an incredible impact on Bordeaux’s fortunes was made in America in the 1980s under the spell of the wine critic, Robert Parker. This was followed by the influence on the top end of the market by the Chinese passion for the First growths and ‘Super-Seconds’ in the early 2000s.
The region we know as Bordeaux is France’s second largest growing area. It is located close enough to the Atlantic Ocean to give it a maritime climate and it is on the 45th parallel which allows a long growing season.

The city of Bordeaux is on the Gironde River, about 50 km from the Atlantic Ocean. The wines of the Medoc are often referred to as being on the “left bank” and here Cabernet Sauvignon is the most important grape variety for red wines. On the other side of the river, known as the “right bank”, the most important grape variety is Merlot and the most famous wineries are located around the town of St Emilion.

In 1855, a Classification system was established that created a hierarchy among the very best wines from Bordeaux. At the time, it reflected the prices that were being paid for the various wines. Traditionally, the wines were made for extended ageing though that has been seriously modified over the past 15 to 20 years.

The current trend for the Bordeaux wine fraternity is to produce wines that have the intensity and underlying power of the produce of the past, but are now made with far greater degrees of suppleness and gentle concentration. They can be still kept for medium term cellaring. 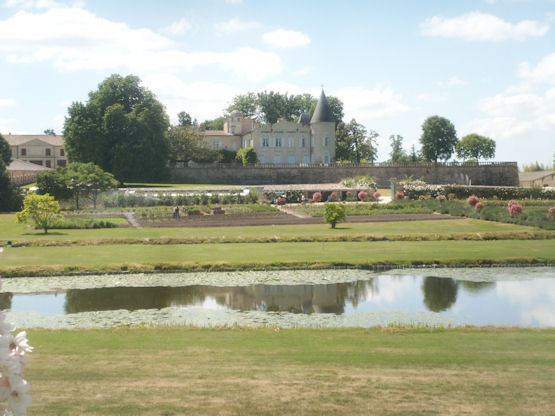 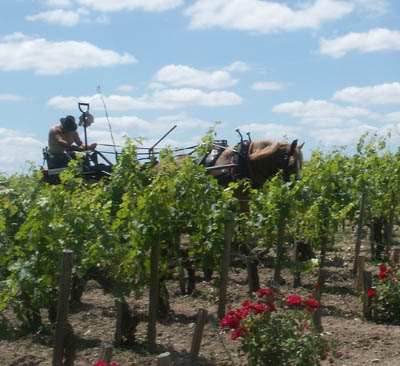